As the IT environment, and especially as applications evolve, the way in which they need to be monitored must evolve was well. Sometimes these changes in how things need to be monitored are not evolutions, but are in fact revolutions that usher in wholesale disruptions to the monitoring business. The last major disruption to the APM business occurred around 2008 when AppDynamics and New Relic were formed and when Dynatrace landed in the US from Europe. All three of these vendors were focused upon distributed N-Tier applications, and they ended up displacing the legacy APM vendors (IBM, BMC, HP and CA) in the Gartner APM Magic Quadrant after a few years.

We have become so accustomed to the pace of change and innovation in our industry, that it is possible that many of us have not noticed the revolution and disruption that has been occurring right before our eyes. This disruption is being driven by the following factors:

As a result of the above changes, applications are now very diverse, run on very diverse software infrastructure, are very rapidly being evolved (sometimes many times a day) and are very dynamic in operation (containers being scaled up and down with great frequency)

The Explosion in Things and Ways to Monitor

Along with the above changes there are ever more things (like the Internet of Things) that need to be monitored, and ever more ways to monitor them. There is an explosion in open source products and projects (StatsD, CollectD, LogStash, Beats, Prometheus, OpenTracing, Open Telemetry) all of which can easily collect a type of data (metrics, logs, traces, dependencies) from a subset of the things of interest. So now the diverse hairball of rapidly changing applications is being monitored by a diverse hairball of approaches and agents making all of this into a massive challenge for enterprises to keep up with and for vendors to cope with and support. So now the question for the monitoring vendors is how to cope with both the diversity of things that need to be monitored, and the diversity of the data sources that monitor them. “Cope” means more than just dumping this data into a data store and letting people who know what they are looking for search on the data. “Cope” means add value in terms of structure and relationships to data that is not inherently structured or related to anything.

The New Relic Telemetry Platform and Pricing in New Relic One

New Relic was a pioneer in the APM space in the 2009 time-frame as it was the first vendor to offer APM on a SaaS only basis, the first vendor to support programming languages besides Java and .NET, and the first vendor to turn the public cloud vendors into sales channels. With this history of innovation and disruption behind it, driven by the Founder and CEO of New Relic, Lew Cirne, it should not be surprising that New Relic has come up with both a disruptive product offering, and disruptive pricing. It should be clear that these actions on the part of New Relic are driven by three different dynamics:

To address the above problem and opportunity, New Relic One now has three components:

The pricing for the three options above is summarized on the New Relic Pricing Page.

What is Disruptive about These New Options from New Relic?

In order for this new pricing and packaging to be a long term advantage for New Relic, it has to be based upon some sort of sustainable competitive advantage. New Relic believes that the efficiency with which the the New Relic DB can ingest and process data gives New Relic a fundamental cost advantage over any other vendor whose back end is cobbled together out of commonly used open source technologies (Cassandra and Elastic being the most common two). This leads to the following potentially disruptive advantages for New Relic:

This new pricing and packaging for New Relic One is a bold move to turn the tables on a diverse set of competitors including AppDynamics, Datadog, Dynatrace, Instana, Elastic and Splunk. 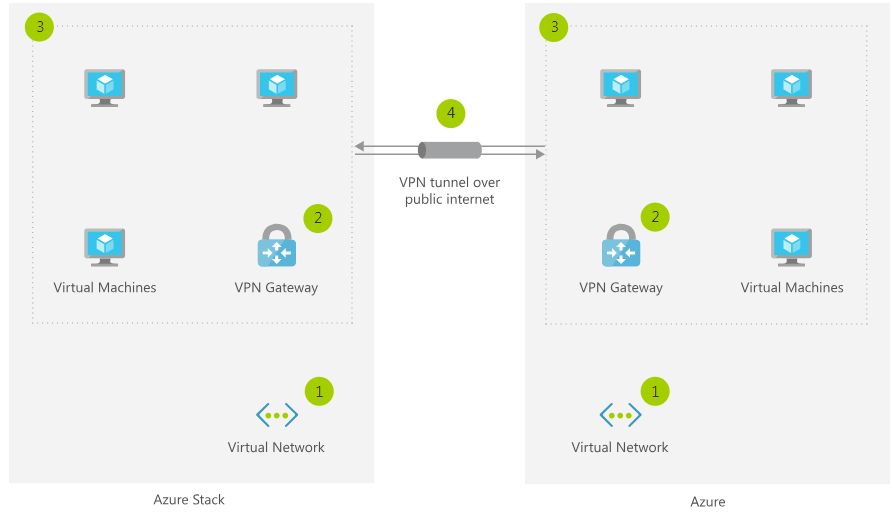 The Gaps in Observability